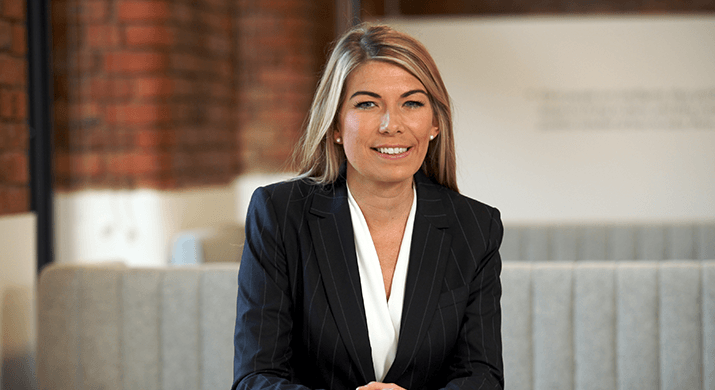 Described as the biggest libel trial of the 21st century, staged over 16 days, across five courtrooms and with witnesses giving evidence both in-person and via video-link from LA, Chicago, the Bahamas and Australia; Johnny Depp’s libel claim against The Sun’s publisher, News Group Newspapers Limited and its journalist, Dan Wootton, drew to a close yesterday.

The judgment held that the meaning of The Sun article published in April 2018 with the headline, “GONE POTTY How can JK Rowling be ‘genuinely happy’ casting wife beater Johnny Depp in the new Fantastic Beasts film?’ was substantially true.

Mr Depp has lost his defamation claim. The judge examined serious allegations concerning 14 incidents during which it was contended Mr Depp was controlling, verbally or physically abusive towards his former wife Amber Heard when under the influence of alcohol and/or drugs. Having done so, the judge found that The Sun had proved that it was more likely than not that Mr Depp had committed physical violence against Ms Heard; caused her to suffer significant injury; and on occasion caused Ms Heard to fear for her life.

Although the published allegations against Mr Depp were of criminality, the libel claim was a civil case. This meant that the standard of proof which The Sun was required to meet was one of balance of probability (i.e. was it more likely than not that the conduct occurred). Due to the serious nature of the allegations at issue, the court required greater evidence to be satisfied that the truth defence was established on the balance of probabilities – not an easy threshold for The Sun to meet.

With that in mind, it is perhaps surprising that The Sun ran the single defence of truth rather than additional defences, such as that the article comprised the journalist’s honest opinion or was in the public interest. This suggests The Sun was very confident in its truth defence. At the heart of this confidence will have been The Sun’s reliance on the testimony of Ms Heard. While not a party to the litigation, the evidence of Ms Heard will have been crucial to The Sun’s defence.

It is worth noting that the case did not settle before trial (as many libel cases do), again suggesting that the newspaper believed it would win. A cynic might comment that a newspaper can sell even more newspapers about a case while court proceedings continue.

A matter of fact

It was difficult to speculate on the outcome before the judgment was handed down, as the case came down to matters of fact. The majority of the 125-page judgment comprises a detailed review of the witness evidence presented to the court by the parties, including witnesses who were friends, relatives, former and current employees of the former couple.

After hearing all the evidence from the witnesses directly and seeing how they responded to questioning under cross examination, the judge had to consider whether it was more probable than not that the article was substantially true in its meaning. That is the view the judge had reached, finding in relation to 12 of the 14 incidents that there was evidence of assault by Mr Depp on Ms Heard, putting her in ‘fear of her life’ during three of them.

Early reports on the decision state that Mr Depp may appeal what his lawyers have called ‘a perverse and bewildering’ ruling. However, it is acknowledged that the trial judge has seen and heard the witnesses and his or her view as to where credibility lies is entitled to great weight. The appeal court may well be reluctant in this case to interfere with the judge’s findings of fact, which he has plainly gone to a great length to set out in detail in his judgment.